New York: after the shooting in the subway, the police in pursuit of the shooter

NEW YORK – New York police set off on Tuesday (April 12) after a man wearing a gas mask wreaked havoc on the subway during the morning rush hour by setting off two smoke devices before opening fire, injuring 23, including ten by a bullet.

“We were really lucky that it wasn’t much more serious,” said New York Police Chief (NYPD) Keechant Sewell, summarizing the authorities’ relief after this attack where the suspect – still on the run 12 hours after the shooting – fired 33 bullets in the subway.

At 8:24 a.m. (2:24 p.m. Paris time), at a time when the metro trains of the megalopolis are crowded, the individual, who was wearing a gas mask, “opened two canisters which let smoke escape in the paddle. He then shot a number of passengers as the train entered the 36th Street station” in south Brooklyn, Keechant Sewell said.

Wounded by bullets, not smoke inhalations or in the stampede

Amateur photos and videos showed pools of blood and people lying on the floor of a train, as well as on the station platform. Among the victims, none of whom were in mortal danger according to the police, ten were shot and thirteen others in the scramble to get out of the metro or because of smoke inhalation. 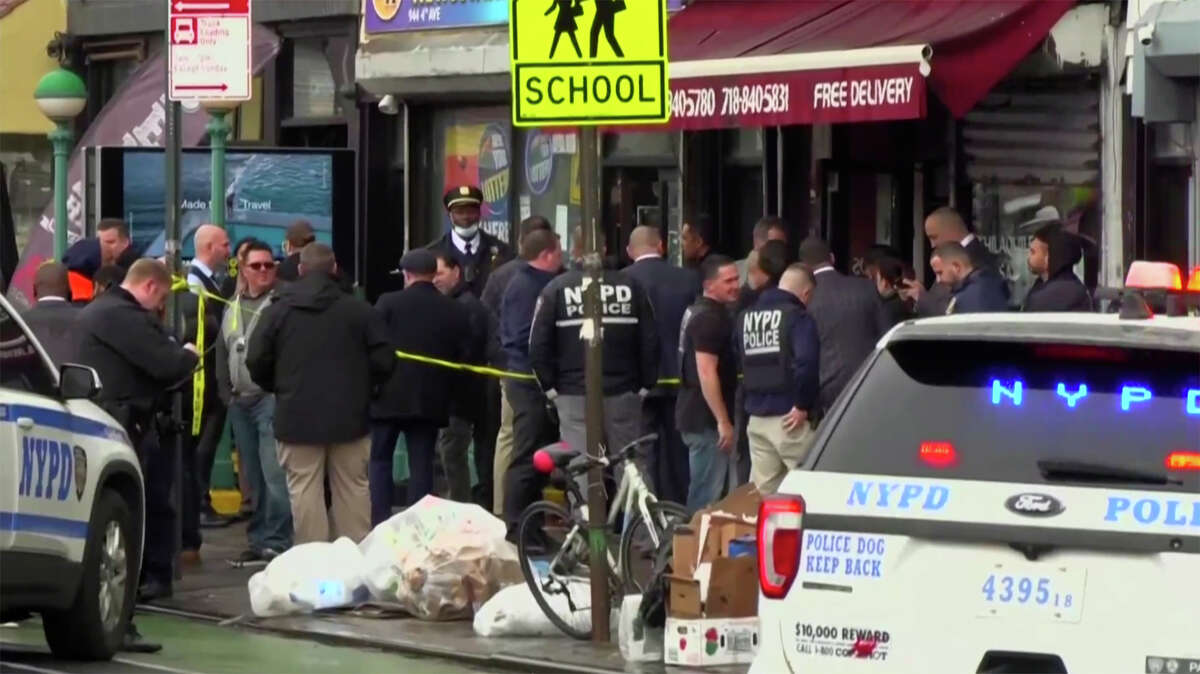 The suspect was described by police as “a black male” about 1.65m tall, “heavyweight”, and wearing a “green and orange construction vest” and a gray hooded sweatshirt.

The wanted man very critical of the mayor of New York

At the scene, investigators found a handgun and three magazines, as well as a vehicle key that allowed them to trace back to a recently rented and abandoned American rental truck U-Haul in Brooklyn.

The police gave the description and distributed photos of the individual who rented the van, without saying if it was the suspect. According to several media, this man, Frank James, 62, has published various videos on Youtube where he delivers long political tirades, sometimes virulent, and criticizes the mayor of New York Eric Adams.“This is Frank James, a person of interest in this investigation. Any information can be directed to the NYPD.”

In the metro, “I saw a cloud of smoke, I saw people in chaos, lying on the ground, three people on the ground. Immediately, I said to myself that it was necessary to leave”, told AFP a resident of Brooklyn working on the spot, Thurstan Ralph, 34 years old. 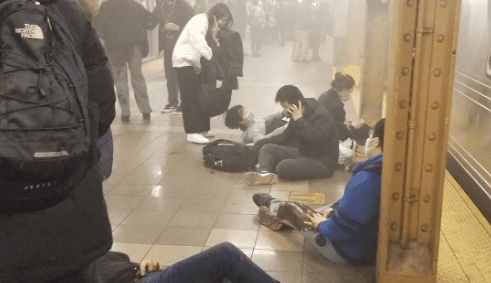 According to one of the passengers, Yav Montano, speaking on CNN, “a smoke grenade…a bomb went off, I would say two minutes before we got to the station.”

“It looked like it was planned. We were stuck on the train. There was a lot of blood on the ground”, added this man. Throughout the day, an important security device – firefighters, ambulances, police – was deployed. Several schools have canceled all outings of their students. Visiting Iowa, President Joe Biden promised, “We won’t let go until we find the perpetrator.”

An “epidemic” according to the White House

On Monday, Joe Biden announced measures against some of the firearms proliferating in the United States, which killed 45,000 people in the United States in 2021, including suicides, according to the organization Gun Violence Archive. The White House spoke of an “epidemic”. 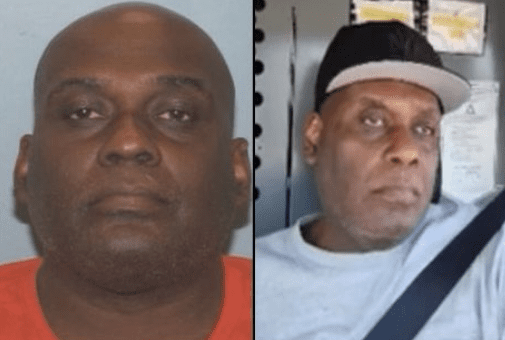 Tuesday’s attack came as New York has faced a spike in crime since the Covid-19 pandemic, with the number of homicides rising from 319 in 2019 to 488 in 2021, although the annual toll remains well below the more than 2,000 per year recorded in the early 1990s.

Elected in November on security promises, Democratic mayor and former police officer Eric Adams launched a plan to combat the proliferation of firearms in January, after the death of two police officers shot dead during an intervention.

But other gun dramas often make headlines. “We’re tired of reading the headlines about crime, whether it’s shootings or the loss of a teenage girl or 13-year-old. This must stop,” said New York State Governor Kathy Hochul, referring to several recent victims – including children – of shootings or stray bullets. 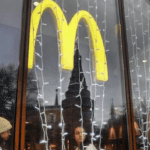 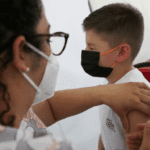 There are alerts because of bird flu in many states of India and the danger is increasing. Hundreds of crows are found dead in many […]

Strict Ban On London, Increasing Cases In London Due To New Variants Of Corona, Strict Ban Will Apply From Wednesday

The Health Minister said that the capital London would be kept in Tier Three. That implies the hardest limitations will be forced. Since there will […]

US: Donald Trump Apologizes To 29 People, Including Allies Found Guilty In Mueller Investigation