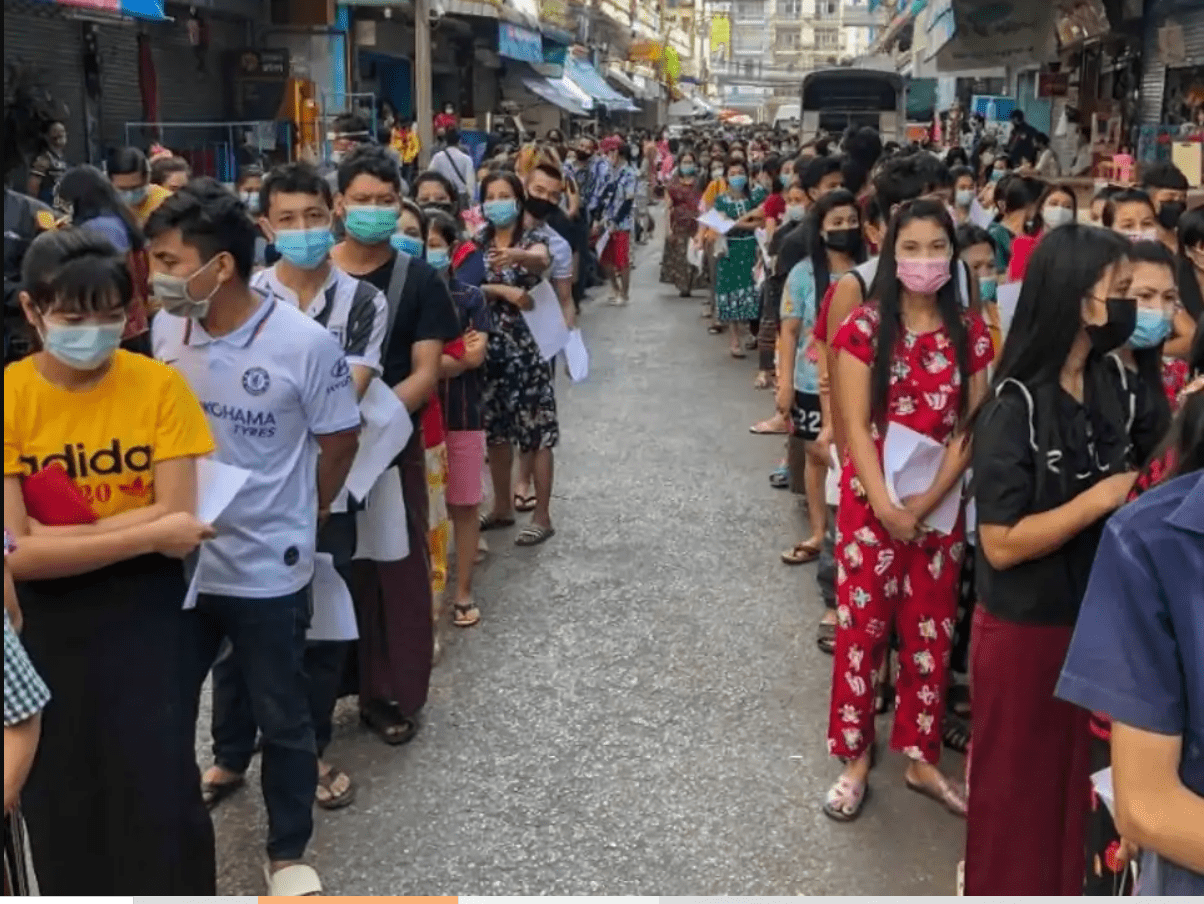 The government of Thailand has made a major change in its vaccination policy. The Health Ministry there has decided that people who have been given the first dose of China’s Sinovac vaccine will be given Oxford’s AstraZeneca vaccine as the second dose.

Health Minister Anutin Charnavirakul announced this on Monday. Charnavirakul said that applying two different vaccine doses provides more protection against the new delta variant of the corona. Therefore, the people of Thailand will be given a second dose of AstraZeneca 3 to 4 weeks after the first dose of the Sinovac vaccine. AstraZeneca’s vaccine is being developed in India under the name Covishield. Pune-based company Serum Institute is producing it here.

Concerned
Anutin Charnvirakul did not say anything about those who took both doses of Sinovac. Now in Thailand, the question is also arising that those who have taken the first dose of AstraZeneca, will now be given the second dose of which vaccine. The Health Minister has also not told anything about this.

This decision has come to the fore after the meeting of the National Communicable Diseases Committee formed to prevent the delta variant. At present, there are many cases of Delta variant in Thailand. Its first case was reported in India.

Health Works will be given a booster shot
Apart from this, it has been decided to give a booster shot to health workers and front-line workers after both doses. It will be started only in July. The government of Thailand has decided to introduce AstraZeneca or Pfizer vaccine as a booster shot. Anutin Charnavirakul said that if this is not implemented, daily corona cases can exceed 10 thousand and the death toll due to infection can also cross 100.

There is a demand in Thailand that the common man should be allowed to do the corona test himself at home. After increasing the cases of infection, health workers in Bangkok and surrounding areas are not able to do as much testing as they should. At present, the corona test is not allowed at home. However, health professionals can do their own rapid antigen tests.

Why was this decision taken?
People in Thailand were given China’s Sinovac vaccine. Those people became corona positive even after taking the vaccine. This incident happened with 600 health workers. Now there is talk of giving booster doses to these people.