Reopening Of Borders In The United States: These Are The New Requirements To Travel From This Monday 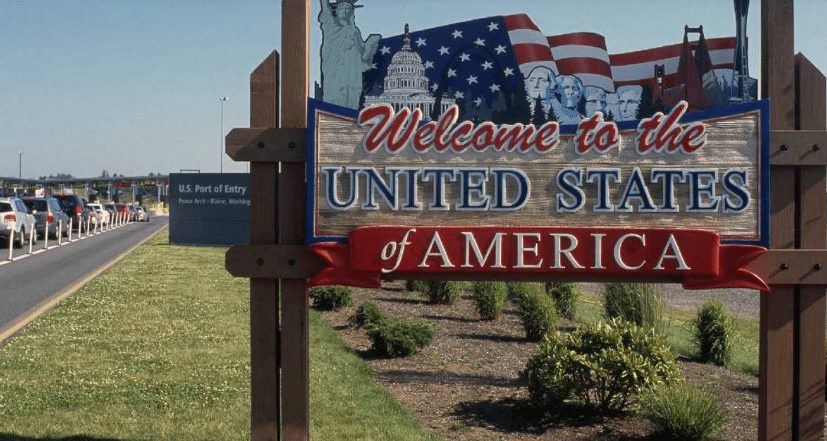 From this Monday, November 8, the United States reopens its land and air borders to travelers vaccinated against covid-19, putting an end to twenty months of particularly harsh restrictions criticized by Europe or by neighboring Mexico and Canada.

Separated families, disrupted business relationships, thwarted career ambitions: the “travel ban” imposed by then-President Donald Trump in early 2020, later confirmed by his successor Joe Biden, has become emblematic of the upheavals brought on by the pandemic.

To protect themselves from the countries hardest hit by COVID-19, Trump quickly imposed travel restrictions from China in February 2020. Then, on March 13, it was the turn of the Schengen countries in Europe.

Since last summer it was possible to travel from the United States to Europe, but foreigners who settled in the country and possessed certain visas had no guarantee of being able to return home.

To cope with the foreseeable increase in demand, airlines have increased the number of transatlantic flights and the size of the planes.

The lifting of the restrictions represents a relief for an airline sector mired in crisis by the pandemic.

Also along the immense Mexican border, numerous American cities, in Texas or California, have suffered a strong economic shock and are anxiously awaiting a return to normalcy.

More than thirty countries will be included in the lifting of this “travel ban”.

But entry will not be completely free and the US authorities intend to closely monitor the vaccination status of travelers while continuing to demand negative tests for covid.

For travelers arriving by air, the United States will request starting Monday, in addition to the vaccination certificate and a negative test within three days before departure, the establishment of a contact tracking system from the airlines.

At the moment, according to the emergency procedure established by the WHO, it is about:

Those who will not be able to enter

But while they are being opened for some, the borders will be closed for other Latin Americans with little access to the vaccine in their countries and who traveled as tourists to the United States to get immunized. As well as for those who have received vaccines that have not been approved by the WHO. Being unable to enter the United States for the moment those immunized with the Russian Sputnik V and the Chinese CanSino, which were applied in many Latin American countries, including Argentina and Mexico.

This is why it is so important for Biden to meet with the Pope.

This Was Baldwin’s Fatal Shooting Of Hutchins, According To The Director

Cruises return to San Francisco after 19 months of absence