US clears 3rd dose of vaccine for immunocompromised people 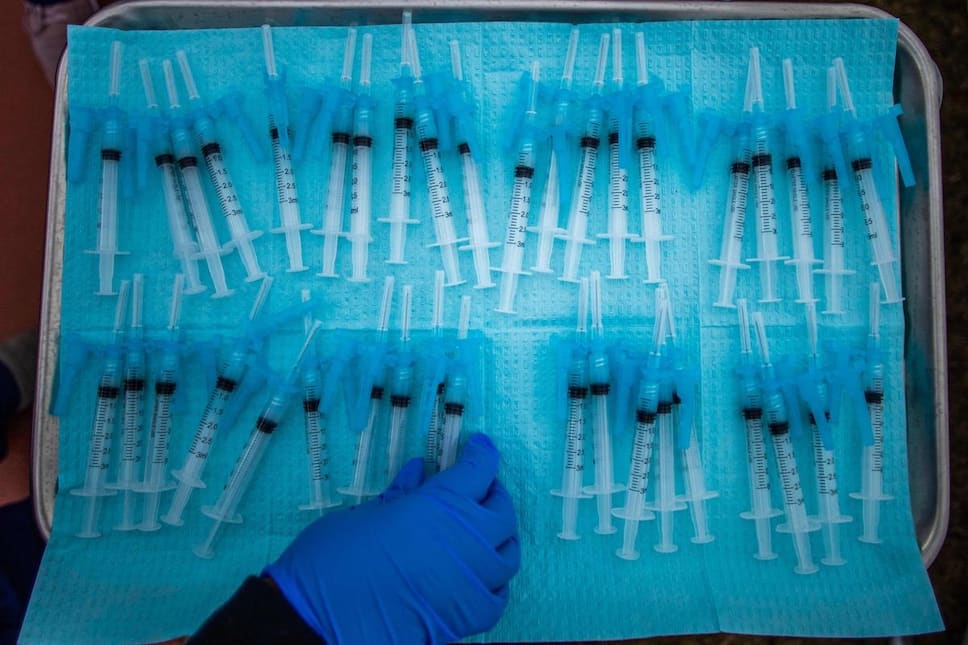 The United States on Thursday authorized the injection of the third dose of Pfizer or Moderna vaccine against Covid-19 for people with weakened immune systems.

“The country has entered a new wave of the Covid-19 pandemic, and the FDA is fully aware that immunocompromised people are particularly at risk of contracting a serious illness,” said Janet Woodcock, acting commissioner of the United States Drugs Agency (FDA).

“Others who have the full vaccination schedule are properly protected and do not need an extra dose of the Covid vaccine to date,” added Ms Woodcock.

These are people whose immune system is weakened, for example, due to an organ transplant or a disease, such as AIDS or cancer. In immunocompromised people, the immune response triggered by the injection of the vaccine is weaker than in healthy people, which affects its effectiveness.

Less than 3% of American adults are immunocompromised, according to the Centers for Disease Control and Prevention (CDC), the country’s leading federal public health agency.

This immune weakness can come from the health problems of these patients, but also from the drugs they take to solve them. This is the case, for example, in transplant recipients, who follow treatments intended to lower the immune system to prevent rejection of the transplanted organ.

Earlier this month, the World Health Organization (WHO) called for a moratorium on booster doses to fight inequality between rich countries, where vaccines abound, and poor countries, which have failed to immunize. only a small part of their population.

The United States rejected the call, believing it did not “need” to choose between administering a third dose to its citizens or donating it to poor countries.

According to an internal CDC document revealed by ABC, about a million people have already arranged for a third injection without being authorized. Asked about the question Thursday, the director of the CDC, Rochelle Walensky, confirmed that the phenomenon was studied by her agency, and asked the population to “follow the recommendations”.

“We don’t currently believe that, other than immunocompromised people, there is a need for booster doses,” White House pandemic adviser Anthony Fauci said on CBS Thursday morning. that Israel plans to give the third dose to those over 50.

Mr Fauci stressed on NBC that it was necessary to distinguish between immunocompromised people who never had a “good immune response” after two injections, and “the duration of the response” in those in good health.

However, he indicated that the level of protection in the latter was observed: “very closely”. “And if it turns out that they need (a third dose) at some point, we’ll be ready to give them,” he said. “Inevitably there will be a time when we have to do recalls,” he added.

The speech has therefore changed since the beginning of July. In reaction to an announcement from Pfizer, which had said it planned to seek authorization soon for the third dose of its vaccine, the FDA and the CDC then quickly issued a statement assuring that vaccinated Americans “did not need to” a reminder at the present time ”.

More than 619,000 people have died in the United States from Covid-19, and the number of cases of contamination has increased sharply in recent months due to the spread of the Delta variant.

Vaccines are free and widely available in the United States, but only half of the population is fully vaccinated. The pace of vaccination in the country has slowed especially in politically conservative parts of the South and Midwest, and among younger people, low-income people and racial minorities.

President Joe Biden announced in July that all federal employees must attest to vaccination or face strict restrictions such as regular testing, amid rising hospitalizations.